Please Note: Not everyone's skin will respond to Surfer's Salve and it's ingredients in the same way. These ingredient descriptions do not represent any claims made by Island Soap & Candle Works for their effectiveness in treating medical conditions. See a medical professional if you have a lingering or serious skin condition.

Beeswax locks in moisture, fosters cells and protects skin from damaging environmental factors. It softens the skin and creates a long-lasting protective coating against the elements.It also is a naturally nourishing moisturizer as well as being anti-inflammatory, antibacterial, anti-allergenic and a germicidal antioxidant.
Antibacterial • Anti-inflammatory 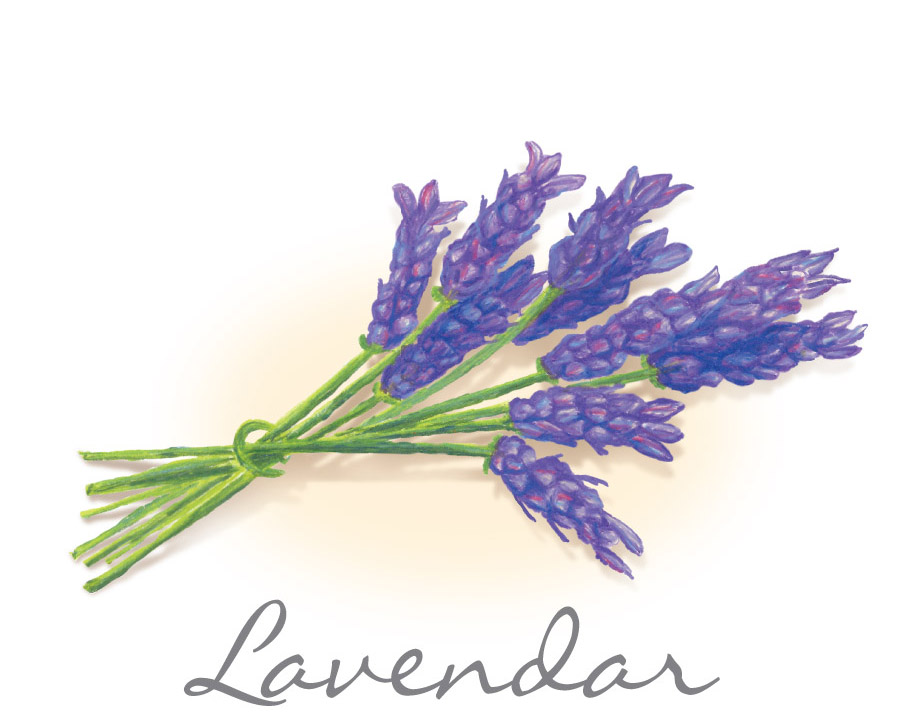 Lavandula angustifolia [Fam. Lamiaceae], also known as garden or English lavender, originated in the Mediterranean and north Africa but is now cultivated on a large scale in the United States. Its name is a derivative of the Latin word "lavare," which means to wash, and since the time of the Romans has been used as bath oil, particularly to treat wounds and stimulate the skin.
Antibacterial • Antifungal • Antioxidant 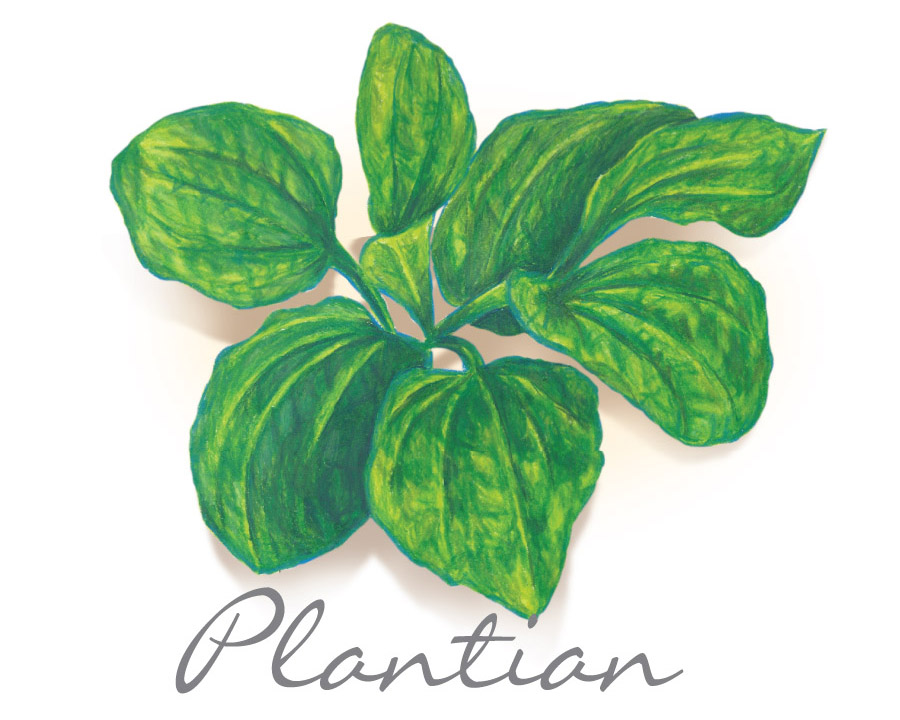 Plantago lanceolata L. and P. major L. [Fam. Plantaginaceae], has a long history of traditional use as a medicine, dating back to ancient Roman and Greek times. Some of the traditional uses of plantain leaf include as an astringent, demulcent and diuretic.
Astringent • Antibacterial • Anti-inflammatory Helps with: insect Bites and stings 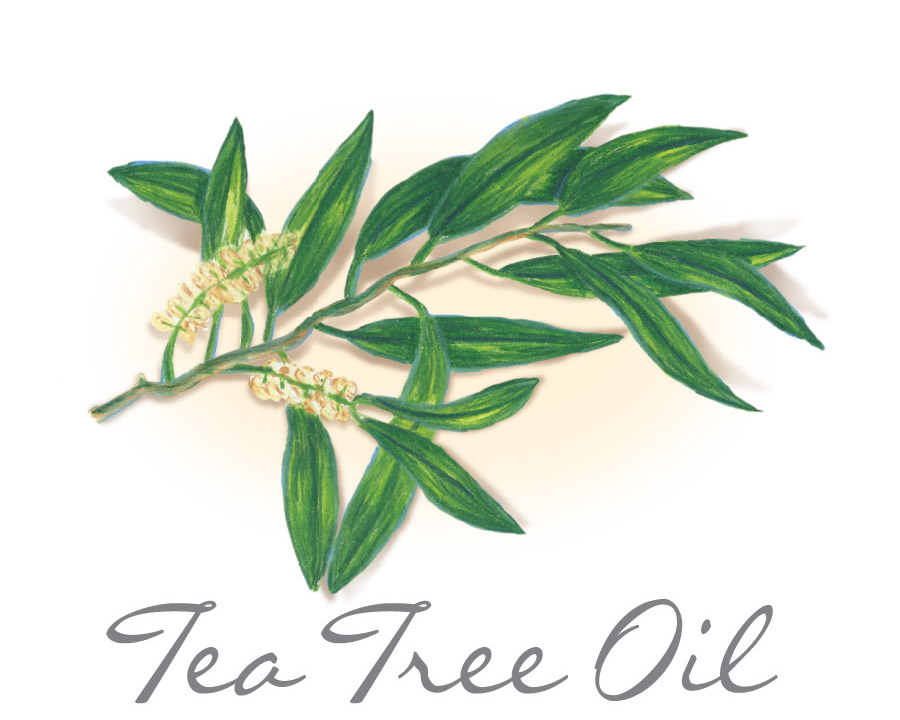 Melaleuca alternifolia Maiden [Fam. Myrtaceae], is native to New South Wales, Australia where it can be found in swamps and other wetlands. Studies began in Australia in the 1920s that revealed the oil's anti-bacterial and antiseptic properties. It has also been proven as an anti-fungal and germicide. Traditionally tea tree oil has been used as a topical to treat a variety of skin, joint, and muscle conditions including acne, athlete's foot, boils, burns and insect bites.
Antibacterial • Antifungal • Antiseptic
Helps with skin inflammation 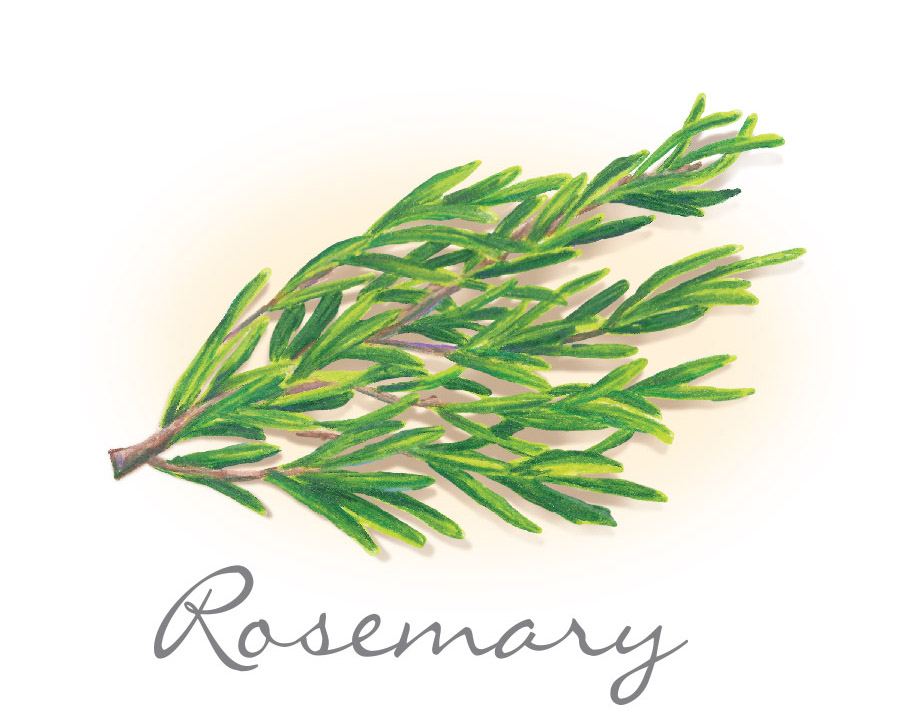 Rosmarinus officinalis L. [Fam. Labiatae], are leathery and contain numerous oil glands. Rosemary leaf tea was traditionally used as a medicine for stimulating the appetite, as well as for treating gastric-juice deficiency and to aid digestion. Rosemary extracts may be prepared into a salve and can be applied externally as an analgesic liniment for rheumatism of the muscles and joints, and used as a bath additive to stimulate blood flow under the skin.
Antioxidant •  Helps with: muscle soreness 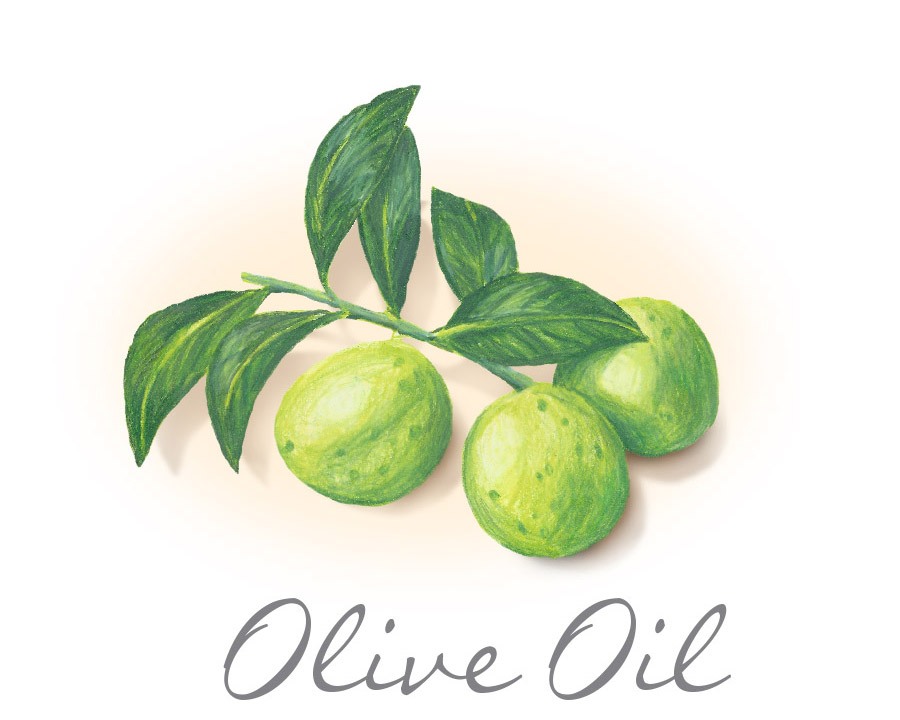 Olea europaea, contains vitamin E and antioxidants which may help to combat many common skin irritations such as eczema and psoriasis. Because it does not dry as quickly as regular moisturizers, olive oil can help to keep your skin hydrated longer.
Moisturizer 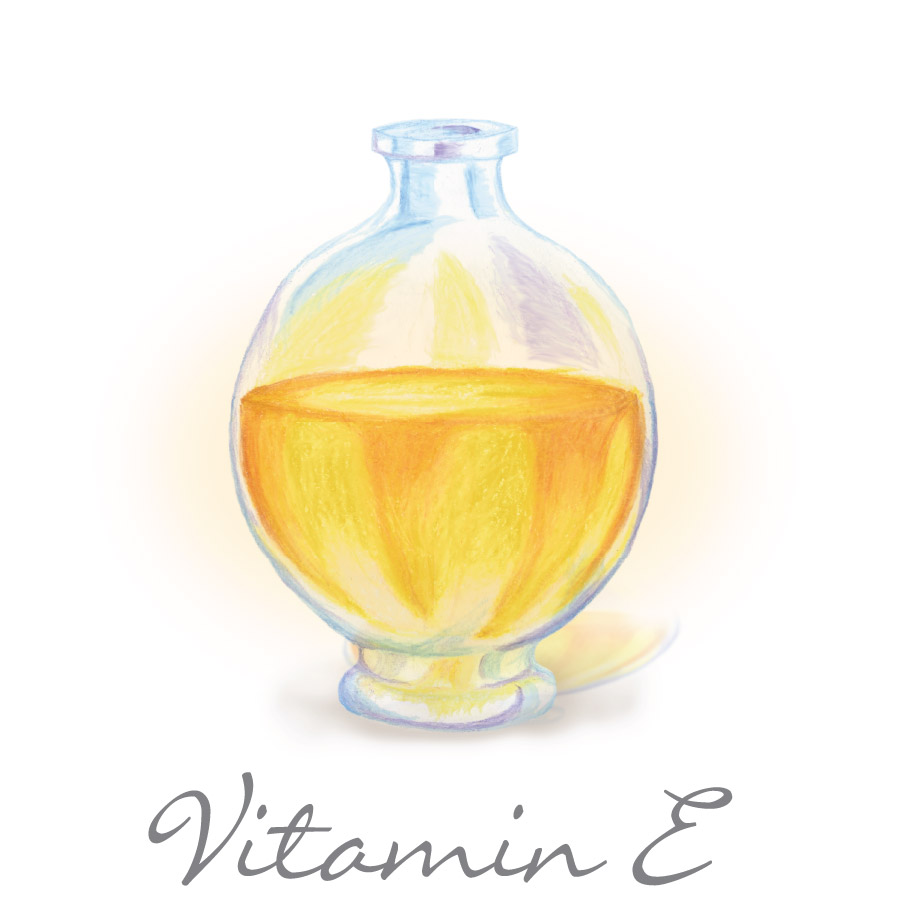 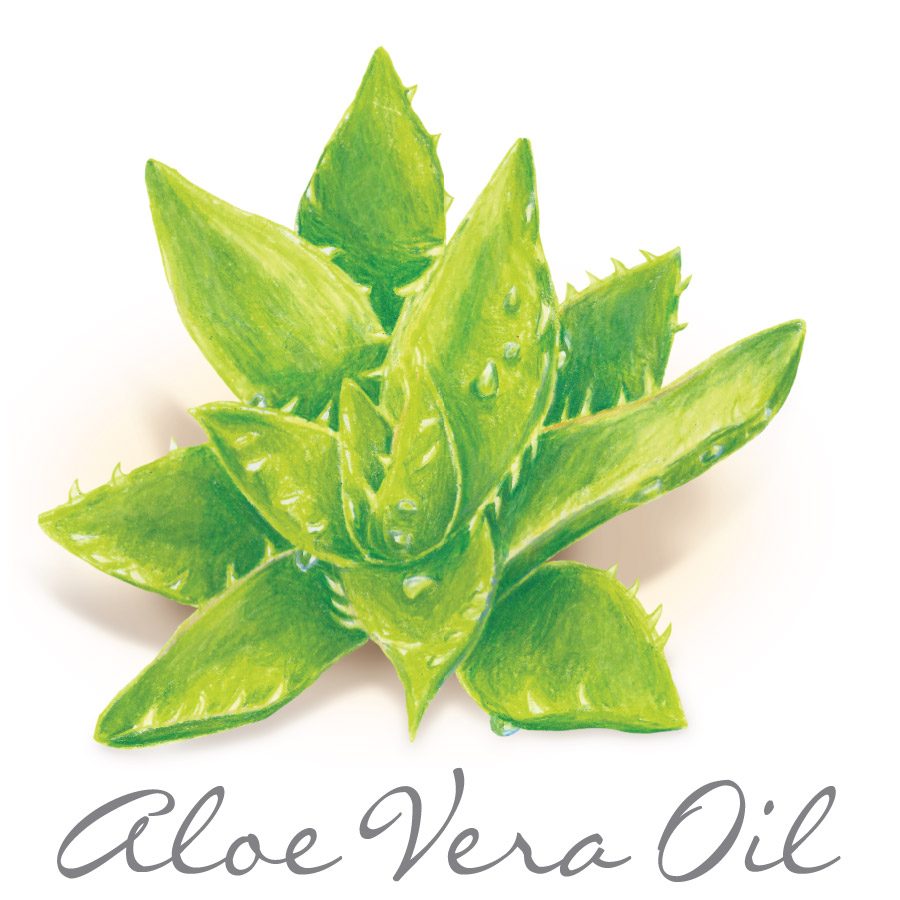 ×
Get in touch with us
Answered here
Sun Powered. Learn More